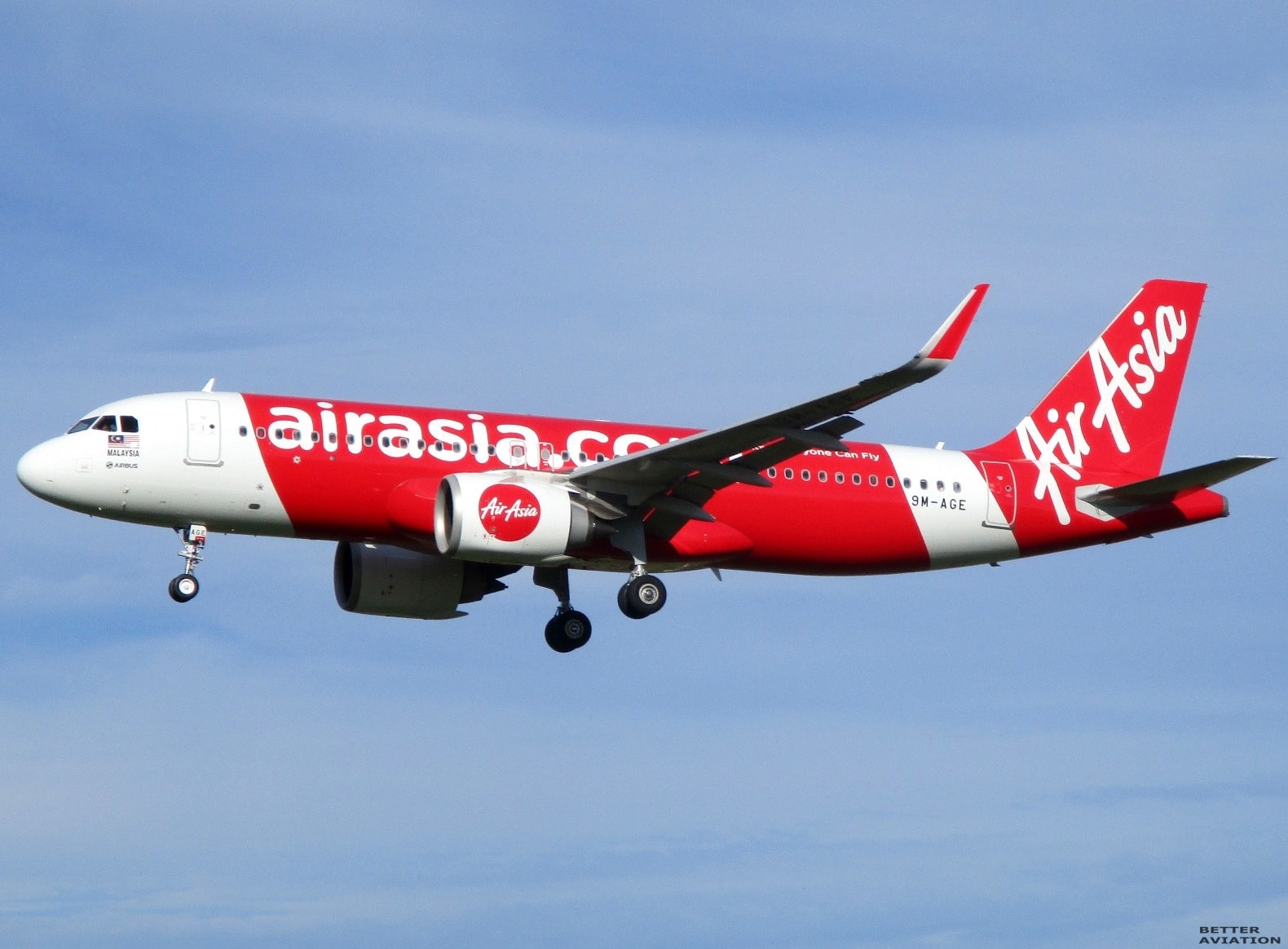 AirAsia needs no introduction in ASIA and ASEAN, where it is the leading low-cost carrier, connecting people and places across 388 routes, 104 of which are categorised as unique routes. In 2018, the Group, which includes AirAsia Group Berhad (Consolidated AOCs – AirAsia Malaysia, AirAsia Indonesia, AirAsia Philippines), AirAsia Thailand, AirAsia India and AirAsia Japan reinforced its leadership position with two remarkable milestones: flying over 500 million guests and grew from 2 aircraft in 2001 to 226 aircraft as at end-2018.

From an airline with two aircraft flying six routes in Malaysia in January 2002, AirAsia has soared in the last seventeen years to cover over 152 destinations in 22 countries. Today, employing more than 20,000 staff and with a market capitalisation of just over RM9.7 billion (as at 17 July 2019), it is the only Truly ASEAN airline, serving the region’s 3.3 billion population from 24 hubs in six countries – Kuala Lumpur, Kota Kinabalu, Kuching, Penang, and Johor Bahru in Malaysia; Bangkok, Phuket, Chiang Mai, Krabi, U-Tapao (Pattaya) and Chiang Rai in Thailand; Jakarta, Bali, Medan, Surabaya and Lombok in Indonesia; Manila, Kalibo (Boracay) Cebu and Clark in the Philippines; Bengaluru, Delhi and Kolkata in India; and Nagoya in Japan.

The Group’s entire business model centres around a low-cost philosophy which requires its operations to be lean, simple and efficient.

Vote for Us @ Graduates’ Choice Award

Vote for Us @ Graduates’ Choice Award

Kickstart your job career with the most admired companies in Malaysia.